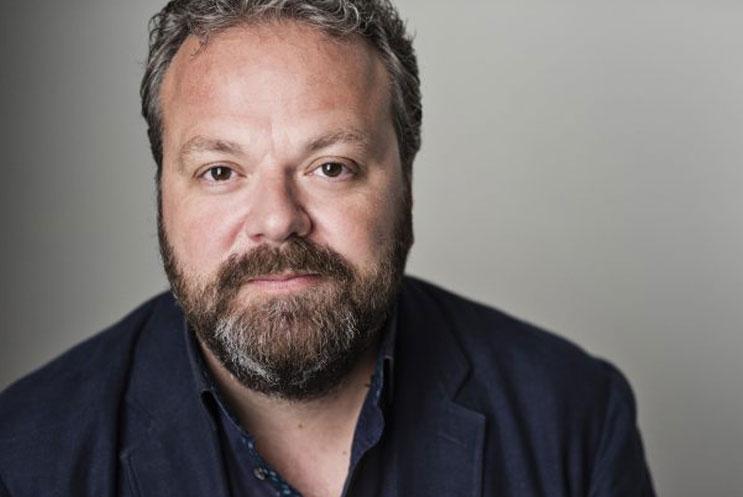 Hal Cruttenden is one of the top stand up comedians working in the UK today, as well as being a highly accomplished writer and actor.

He has made several appearances on Live at the Apollo (BBC1 and 2), Have I Got News For You (BBC1) and The Royal Variety Performance (ITV) as well as his regular appearances on shows such as Mock the Week (BBC2), The Great British Bake Off: An Extra Slice (BBC2 and Channel 4) and The Apprentice: You’re Fired (BBC2).

On the radio, the second series of his sitcom Hal (co-written with Dominic Holland) was recently broadcast on BBC Radio 4. 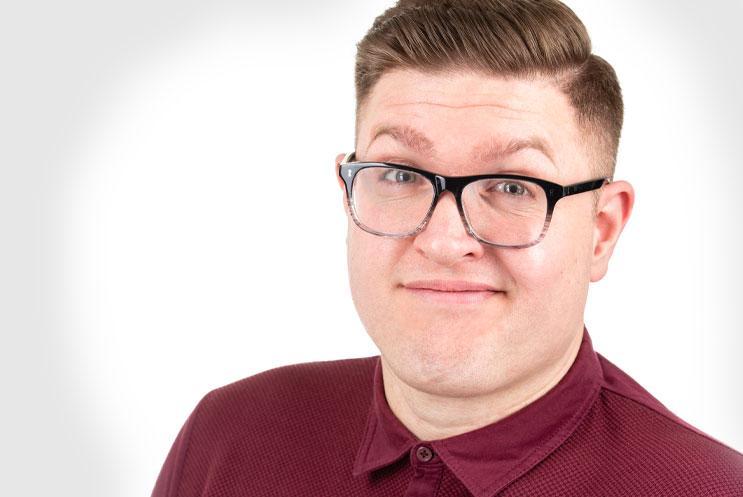 Mike has been performing comedy since 2011 and quickly made his mark on the comedy scene with his sharp witted observational style which saw him crowned South Coast Comedian of the Year in 2014.

Mike also made the final of the prestigious Amused Moose Laugh Off in 2016.

"Like an Everyman, if that Everyman had delicious cynicism and razor sharp wit."
Romesh Ranganathan 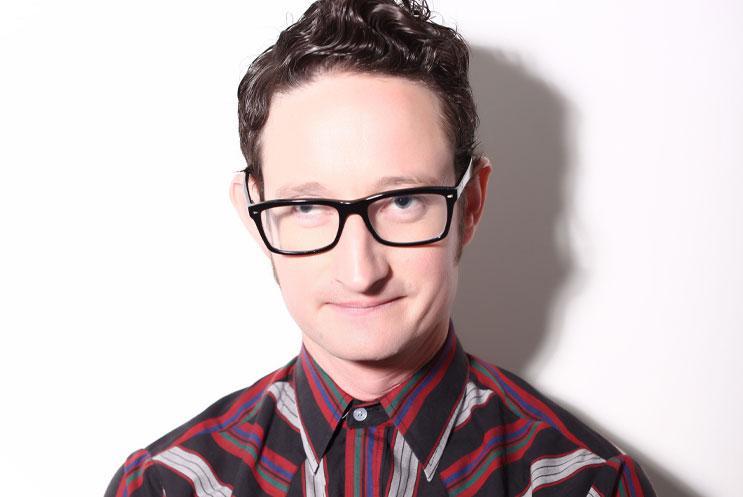 He has also appeared in Ricky Gervais’ Extras, The World Stands Up and Edinburgh And Beyond on the Paramount Comedy Channel. 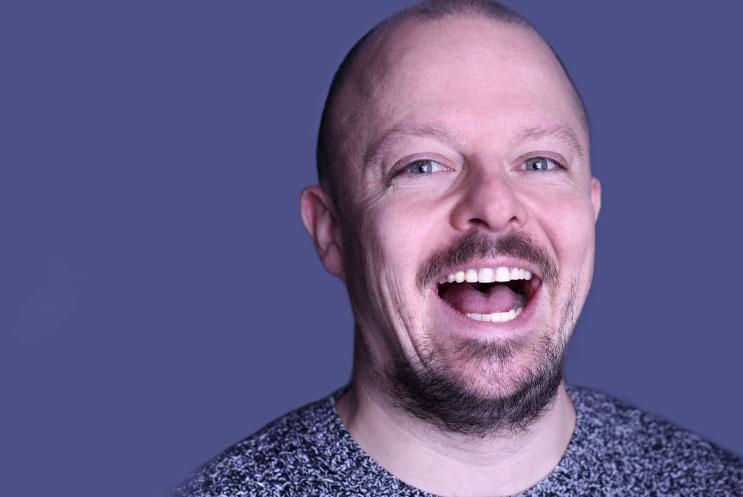 "I would go to the ends of the earth to share a stage with James Gill. He’s a sharp & energetic hero of club comedy and a face we’ll undoubtedly be seeing all over TV very soon"
Katherine Ryan